The film and television business moves at a mile a minute, so keeping up with the latest news can be a little daunting. Not to worry— we have your back. In Hollywould, we’ll round up the industry developments you need to know. Here’s what you may have missed: The Toymaker’s Secret, from Ex Machina and Annihilation writer/director Alex Garland, has been picked up by TriStar Pictures. Garland’s only on script duty; Garland’s wife Paloma Baeza is slated to direct. An all ages film is a surprise from Garland, who’s mostly known for R-rated, hard sci-fi projects.

TriStar Pictures president, Hannah Minghella, describes The Toymaker’s Secret as “an original movie with such heart and humor and magic that it is sure to become an instant classic for the whole family.” The script follows an American family who crosses the pond and buys a London home that may or may not be haunted.

Baeza adds, “We couldn’t be more delighted to begin this adventure with TriStar. Hannah’s enthusiasm and insight are the perfect fit for an exciting collaboration. This project will join my love of animation with a live-action world, and it’s fantastic to be bringing this story to life.”

Dwayne Johnson’s been chomping at the bit to play the DC villain turned anti-hero for years, but it seems like Black Adam could finally happen. While speaking with Yahoo! Movies, Johnson had this to say: 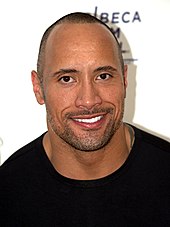 “The script came in, it’s great, we’re working on it. If things come together in the way we anticipate them coming together, that feels like a 2019 movie, in production. Marvel is doing such an incredible job of universe building and building out … and DC is doing a great job finding the footing and tone of their movies, certainly with like Wonder Woman, for example. I look forward to James Wan’s movie that’s coming out, with Aquaman. So, Black Adam is this phenomenal opportunity for us to nail the tone, make sure that he’s badass, make sure that we’re serving the mythology properly, but then, also make sure that we can have intrinsic DNA tied to a lot of other properties in DC. So, it’s not an easy thing to do, but I think we’re going to nail it.”

The character first appeared all the way back in 1945 as a villain for Shazam (then called Captain Marvel, not to be confused with the Marvel character of the same name). Black Adam was originally set to have an appearance in 2019s Shazam, but director David F. Sandberg told Film Riot that’s changed— saying that Johnson “has been cast as Black Adam, but he’s not going to be featured in this film.” There’s speculation he could appear in Suicide Squad 2, but God willing he’ll show up in a better movie. 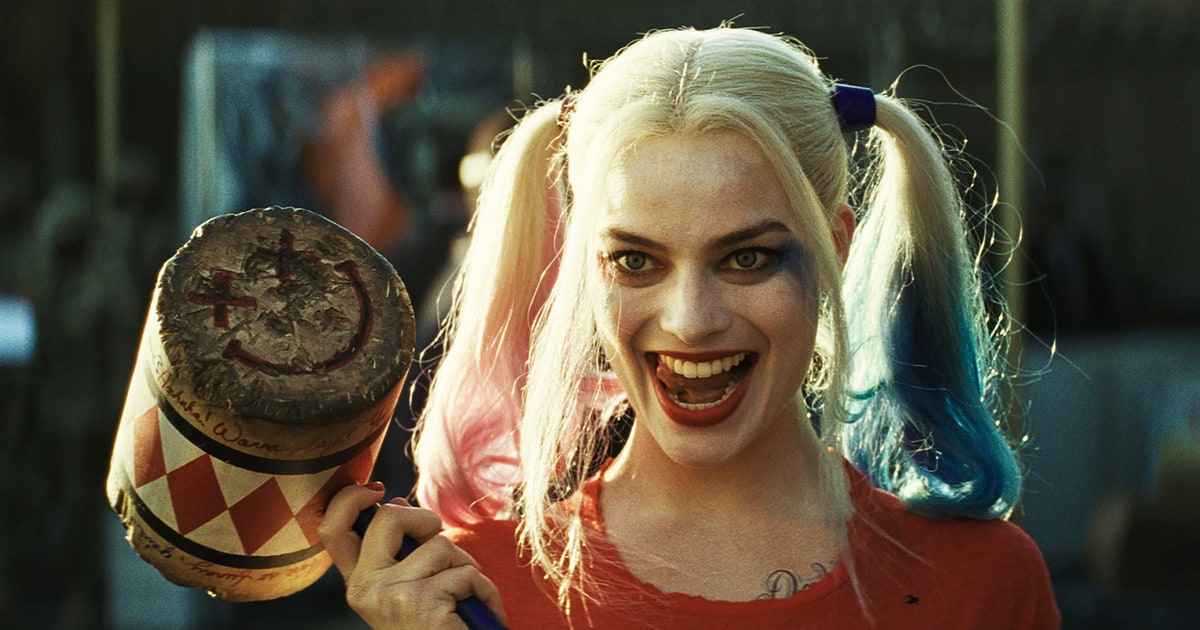 Speaking of Suicide Squad (ugh), Margot Robbie’s Harley Quinn will return not just for a sequel, but her own feature. Cathy Yan, who made her debut at Sundance with Dead Pigs, is slated to direct. Yan, a former reporter for the Los Angeles Times and The Wall Street Journal, will be the second woman director for a DC project (Ava DuVernay’s New Gods is still in development).

The script comes from Christina Hodson who is penning the upcoming Batgirl movie. Reports indicate the screenplay is based off of DC’s Birds of Prey series; it’s uncertain if this is related to a similar Gotham City Sirens project that is also set to feature Robbie as Harley Quinn.

Spielberg Teams With DC For Blackhawk

Yes, more comic book movie news. This is the world now. Deal with it.

Entertainment Weekly reports that Steven Spielberg is working with DC to produce and “very possibly” direct an adaptation of the World War II comic Blackhawk; which centers on a team of fighter pilots who take on fantastic threats. Spielberg had this to say about the collaboration:

“It was wonderful working with the team at Warner Bros. to bring Ready Player One to the screen. They bring a blend of passion and professionalism to everything they do, and have a tremendous history in this genre. I am excited to reunite with them on Blackhawk.”

Spielberg still has the fifth Indiana Jones movie and his remake of West Side Story in the works, so Blackhawk may be a while. 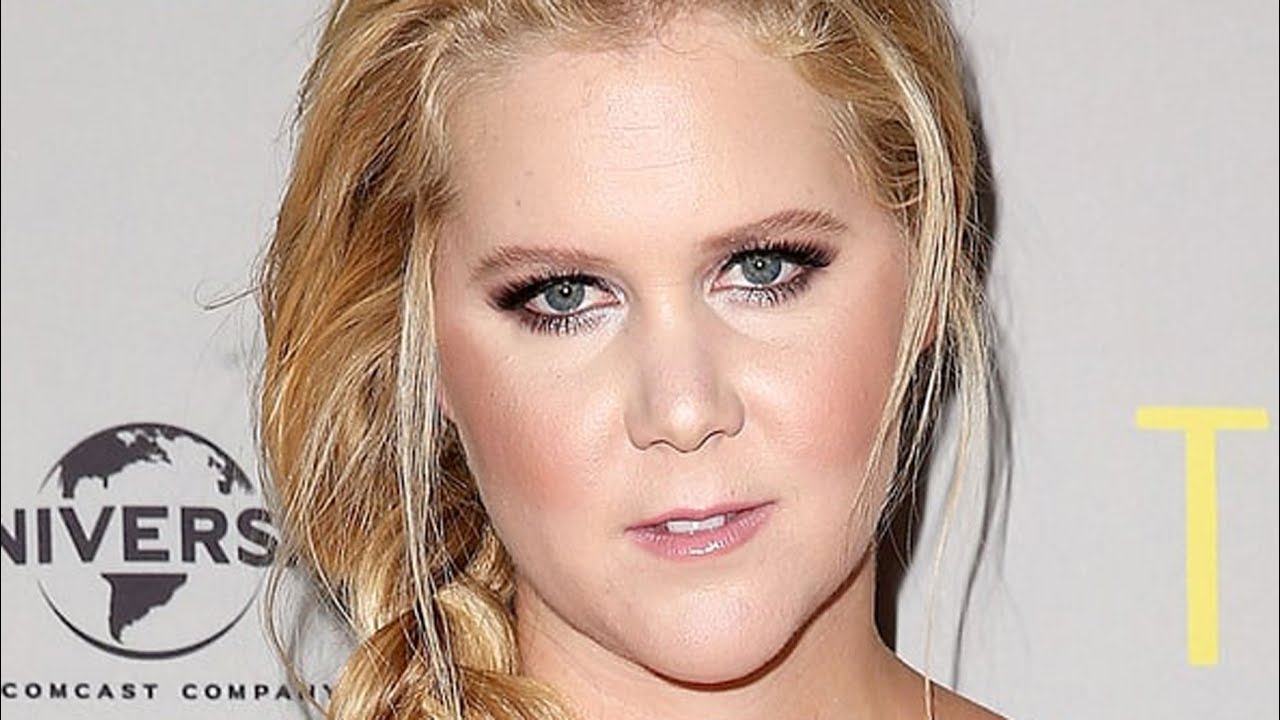 Comedian Amy Schumer looks like she’s swinging dramatic with Christy Martin, which Deadline calls a “gritty drama” about a “a woman who never gives up and who keeps going despite every odd against her.” Katharine Fugate, known for Valentine’s Day, wrote the script and is set to direct.

The real Christy Martin is known for her career as a boxer in the ’90s, as well as being shot and stabbed by her husband after she fell in love with a woman. That’s probably a spoiler, but can you really spoil history? (Don’t worry, she lived and he went to prison.)

Lars von Trier Back at Cannes

The red carpet might get rolled out for Lars von Trier again. In an interview with Europe 1, Cannes artistic director, Thierry Fremaux, mentioned that the director could be welcome at the festival again. Von Trier has been absent since 2011 because while promoting his film, Melancholia, he claimed he could sympathize with Hitler. Word is Fremaux wants von Trier’s latest film, The House That Jack Built, for the Cannes lineup. The film’s distribution rights have already been grabbed by IFC for an American release.

George Miller and Warner Bros. are going head-to-head in the courtroom over Mad Max: Fury Road. The Sydney Morning Herald describes the court battle as “bitter;” Miller’s production company has filed suit against Warner Bros. for its “high-handed, insulting or reprehensible” handling of an unpaid bonus promised for coming in under budget. Warner Bros., however, contends that after reshoots that the film went over, which Miller and company don’t dispute— they maintain no fault, citing that the reshoots were requested by the studio and that the budget increase was approved by the studio.

Miller already has scripts for the fifth and sixth Mad Max movies, but the court case complicates things. “They’re there, but that’s all I can say,” he told students at Australia’s National Institute of Dramatic Art. “That’s in the future.”

That’s all for now. Come back next week, and keep your finger on the pulse of the industry.