Deadline has the inside track on Danny Boyle’s potential replacements for the 25th James Bond movie: Edgar Wright, Jean-Marc Vallée, David Mackenzie, and Yann Demange are all candidates. 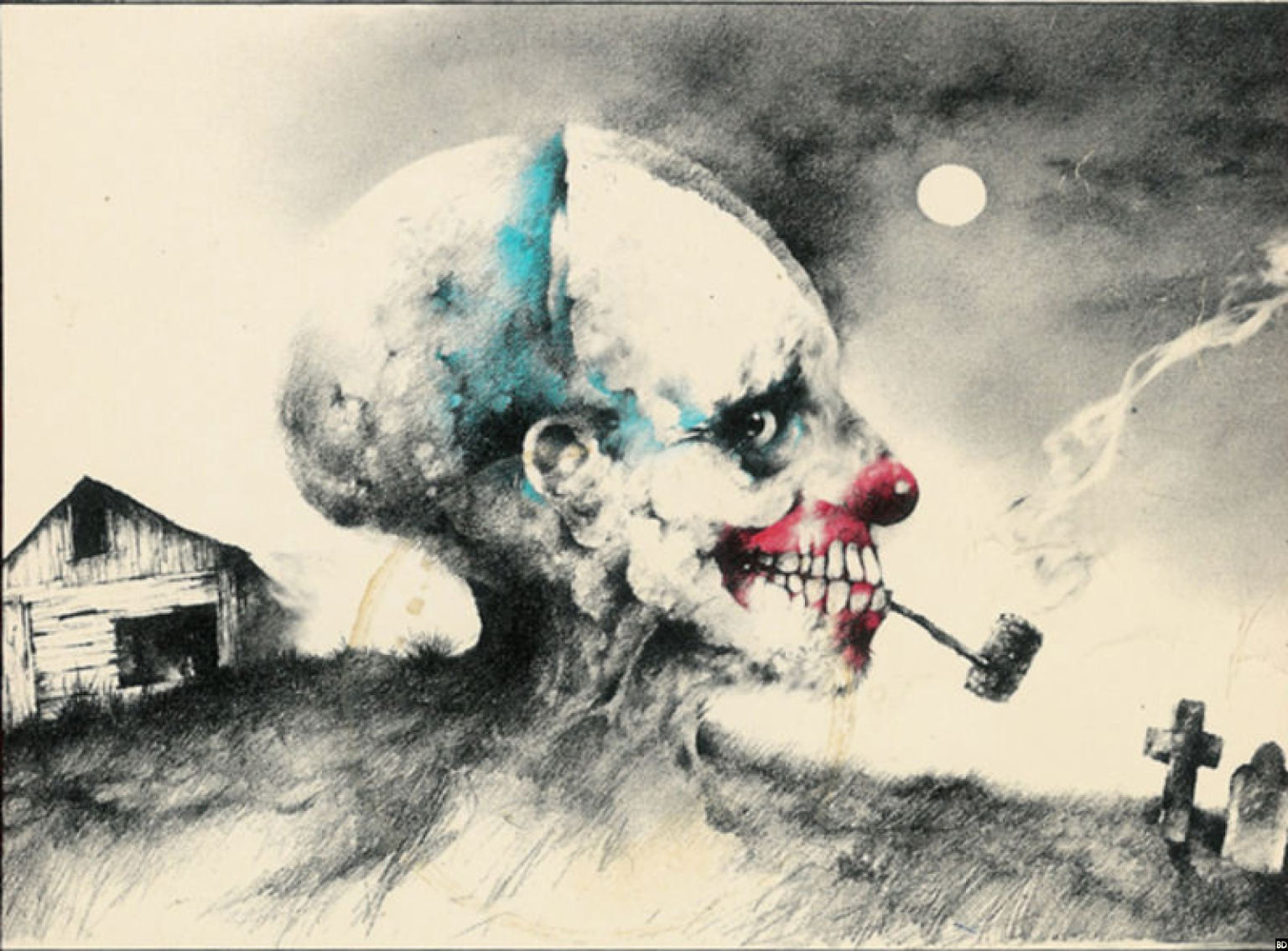 Collider has the synopsis for Guillermo del Toro’s Scary Stories to Tell in the Dark, which has just cast Zoe Colletti as part of the ensemble.

Stella Michaels (Colletti) is a young girl still haunted by her mother’s disappearance on Halloween night — an incident that she suspects her father knows more about than he lets on. Years later, Stella and her friends are involved in a Halloween prank gone wrong. But are they really at fault, or was it the work of a vengeful spirit — a female ghost who uses her scary stories to come after the teens when they begin to investigate the disappearance of several children?

Spike Lee addressed critiques of BlacKkKlansman (though he didn’t name names) in an interview with U.K. publication The Times, noting that “we need police.”

“Look at my films: they’ve been very critical of the police, but on the other hand I’m never going to say all police are corrupt, that all police hate people of colour. I’m not going to say that. … Unfortunately, police in a lot of instances have not upheld the law; they have broken the law. But I’d also like to say, sir, that black people are not a monolithic group. I have had black people say, ‘How can a bourgeois person like Spike Lee do Malcolm X?”

Variety reports that Greta Gerwig’s Little Women is switching Emmas: Emma Stone is pulling out, and Emma Watson is stepping in.

Over at The Hollywood Reporter, a source says that Marvel had a meeting with Thor: Ragnarok director Taika Waititi, “but it is unclear what project was discussed – and with good reason.” My money? They may still be trying to salvage Guardians of the Galaxy Vol. 3, which has been placed on indefinite hold.

According to Geeks WorldWide, rumor has it that Oscar Isaac has met with Warner Brothers about appearing in Matt Reeves’ upcoming The Batman. Whatever role he might be in line for is currently undisclosed.

Speaking of I Think We’re Alone Now, we have a trailer:

Await Further Instructions, a sci-fi horror, also has a new trailer. The film centers on a family who fight on Christmas Eve, only to wake up and find their house is covered in a mysterious black substance, while the TV broadcasts an ominous message: “Stay indoors and await further instructions:”